Aerial Group is a global company dedicated to elevating people and places through its social enterprise business model. Aerial operates a portfolio of companies whose mission is to improve lives through its operations and triple bottom line business model - PEOPLE, PLANET, and then PROFIT. The company’s success is measured by its positive impact on people and the planet - not just profit alone. Aerial’s businesses span real estate development, media production, nonprofit, education, and disaster relief management. The company was founded in 2009 by serial entrepreneur Britnie Turner, who went from living in her car to being a multi-millionaire entrepreneur, winning Forbes 6th Fastest Growing Woman Owned/Woman Led Companies in the world in less than 6 years. Turner’s vision is to be the global leader in “force for good” companies. Aerial allocates a percentage of each company’s revenue towards ending human trafficking and wiping out poverty at its root, and acts as an incubator for case studies & best practices, providing resources and guidelines for countries, governments, and communities to live in thriving and sustainable areas with true opportunity. Aerial scaled during the economic downturn of 2020 by launching three new businesses, all of which are successful, profitable, and changing the world in their own way: G-FORCE, Aerial Recovery Group and The Aerial BVI. Under Turner’s leadership, Aerial’s measurable annual growth includes: Scaling its portfolio with the addition of three new companies & revenue streams. Attracting multiple purpose-driven partners who shared in Aerial’s vision, including major nonprofit organizations Food for the Poor and Global Empowerment Mission. Adding 9 new investors who believed in Aerial and its dedication to helping make the world a better place. Raised upwards of $100,000 through the company’s 501(c)3 nonprofit for emergency relief, aid and multiple mission trips during the devastating 2020 hurricane season. Produced two online web series - Hurricane Laura Relief and Honduras After the Storm - to raise awareness and funding for Southwest Louisiana and Honduras Donated a portion of every G-FORCE membership to nonprofits Worth Fighting For and Operation Underground Railroad to help stop human trafficking 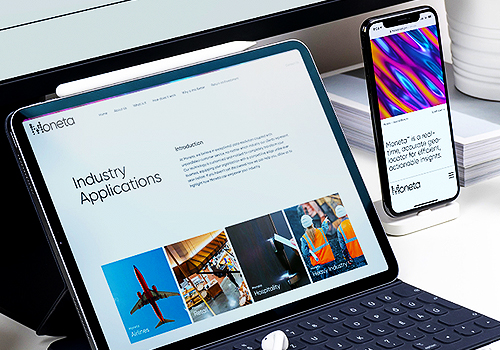 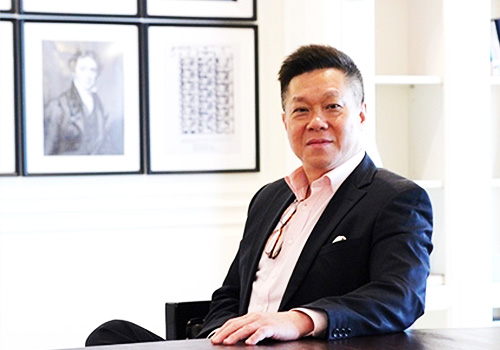 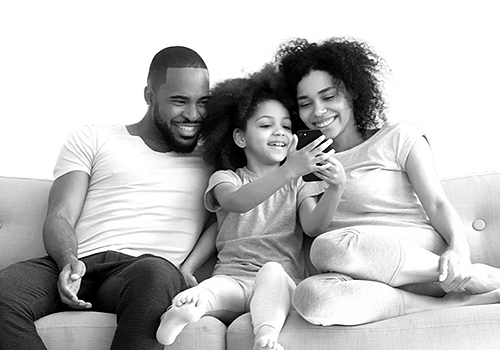 Woodrow Levin
Extending Our Hand to Extend Your Warranty Requirement

Company & Organization - Startup of the Year 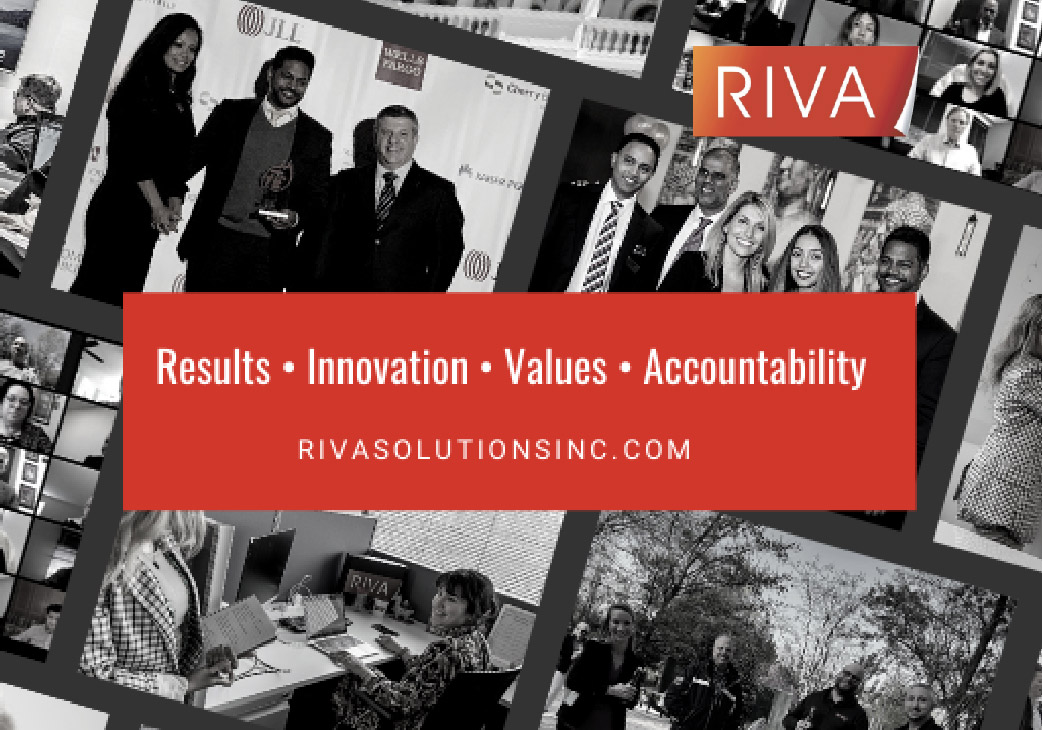 The Future of AI - At the Tip of Your Fingers