Ayala Land Estates is well known for its Christmas spectacle. Year on year, Makati welcomes the most wonderful season of the year with Makati’s Festival of Lights. The award winning, signature lights and sound show have beguiled thousands of Filipinos each yuletide season.

In the South of the Metro, Nuvali was known for its Magical Field of Lights, a colourful light installation, front and center to a 3,600-square-meter eco-community.

These Christmas Light shows were an annual destination that the public looked forward to, as they ignited the holiday spirit during the Yuletide season. These light shows were visited and viewed by over three million people annually. 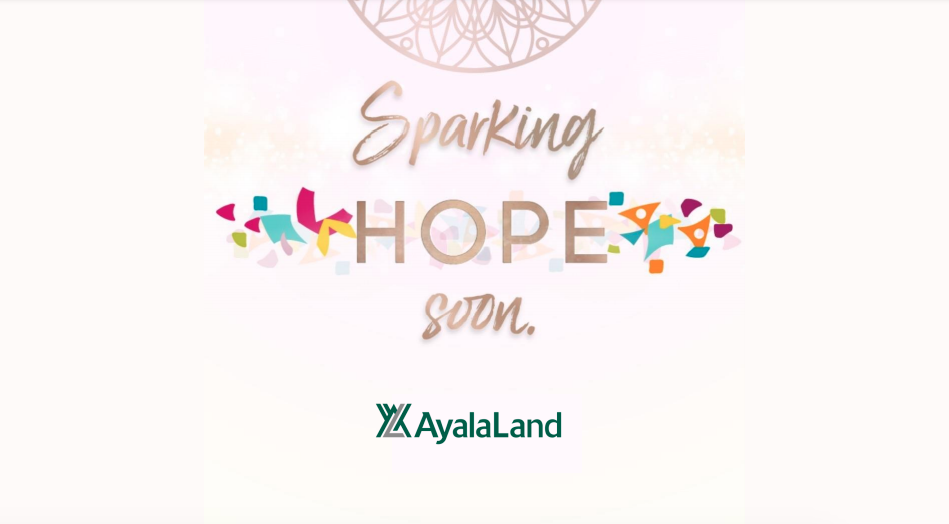 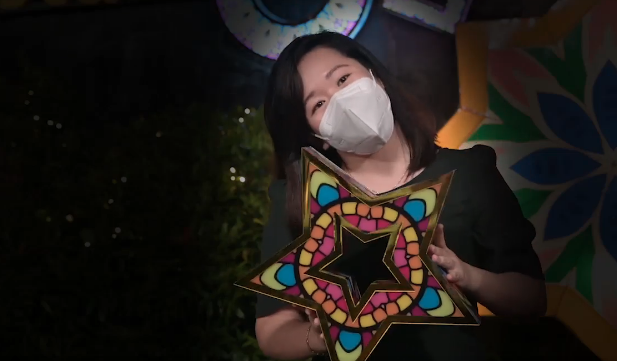 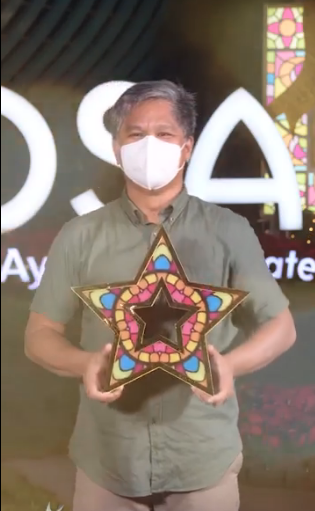 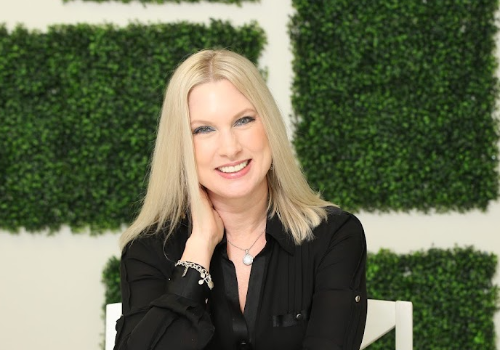 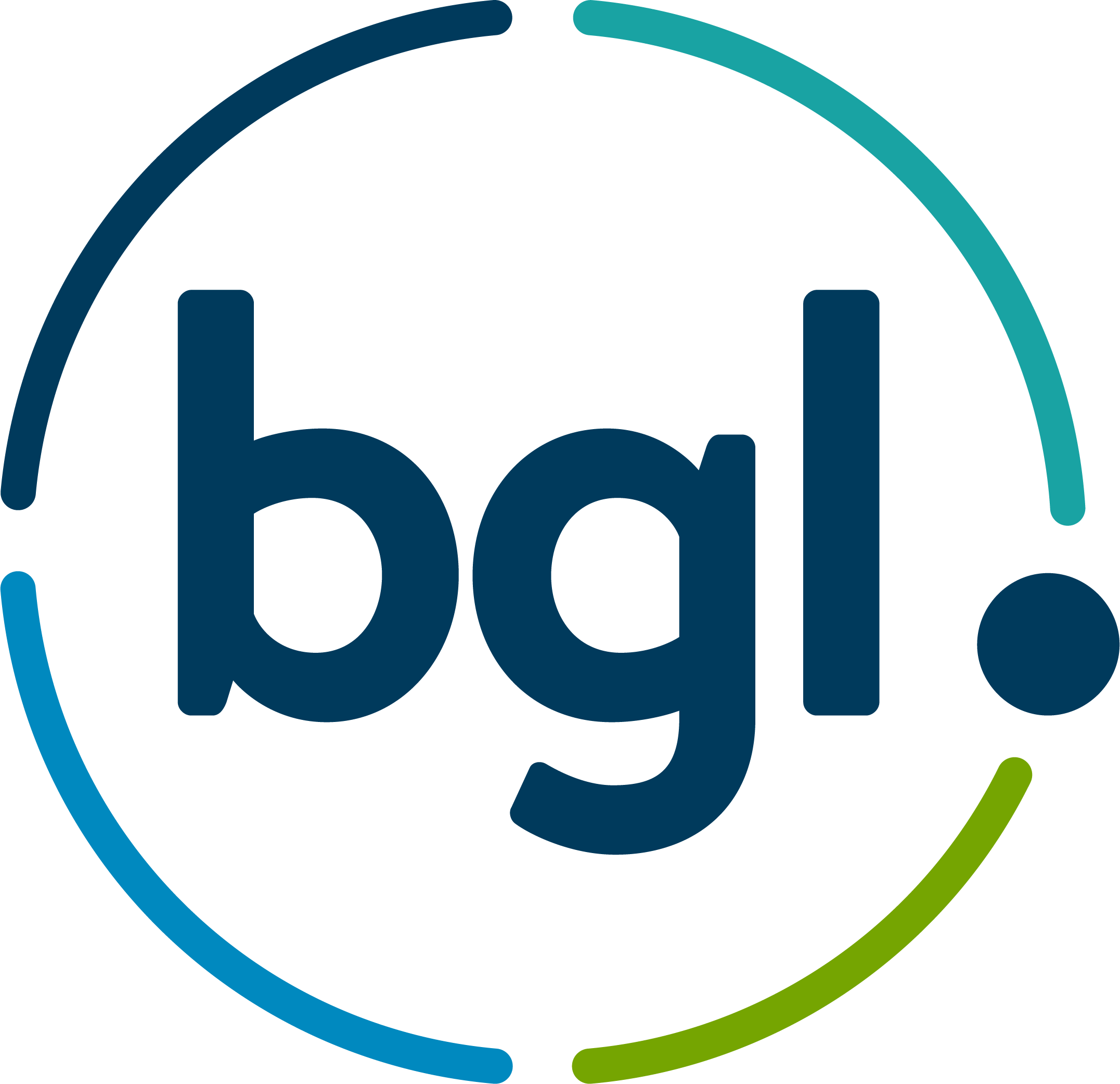 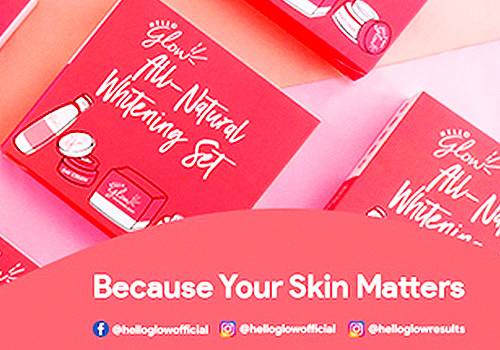 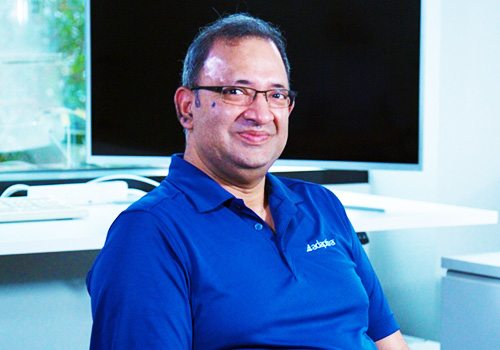 Bootstrapping to 100 Employees With No Debt