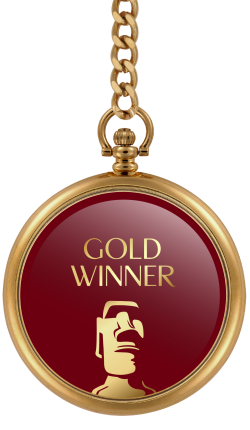 Kidoodle.TV was created by A Parent Media Co. Inc. (â€śAPMCâ€ť) in 2012, by a team of like-minded developers and media executives focused on providing families with a Safe Streamingâ„˘ media experience. Commercially launching in 2014, Kidoodle.TV has grown to become available on iOS, Android, Apple TV, Fire TV, LG, Samsung, Chromecast, Roku, Amazon, Connected TV's, HTML5 Web, and many other streaming media devices. Whether customers have a tablet, smart TV, or mobile phone, Kidoodle.TV is always there. In 2018, Kidoodle.TV shifted from a purely subscription-based model (SVOD) to a hybrid subscription and ad-supported model. In this transition, the company has not only set priorities on how the technology needs to adapt to give users maximum flexibility, but has also been a driving force in partnering with ad providers. Meeting with many of the top ad agencies, Kidoodle.TV's team has worked with partners to show them the benefits of advertising on connected TVs, specifically Kidoodle.TV, especially as brands are eager to align with a leader in online safety. Available in over 160 countries and territories, on thousands of connected devices, Kidoodle.TV is the place where parents and caregivers can trust that their children will be safe and not exposed to something harmful or inappropriate online. With more than 25,000 episodes of brand-name entertainment and educational shows, every piece of content is strictly vetted by a caring team of Quality Assurance experts (mostly grandparents) committed to watching every episode before a show is considered for the service. As CEO, Michael Lowe continues to work directly with Kidoodle.TVâ€™s CPO, to expand business development and continue with global expansion. He is an ambassador for Safe Streaming and spreads the message through regular engagements with the press and industry leaders. 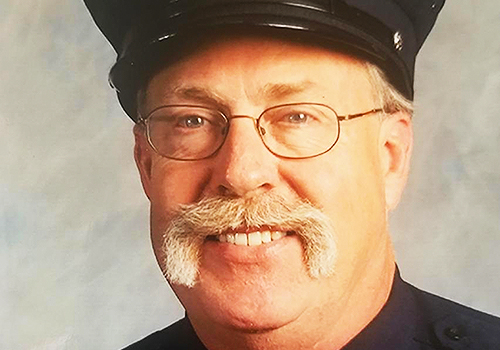 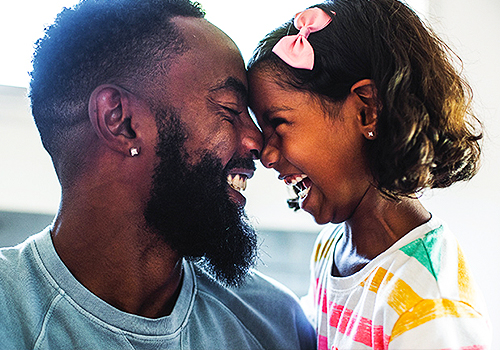 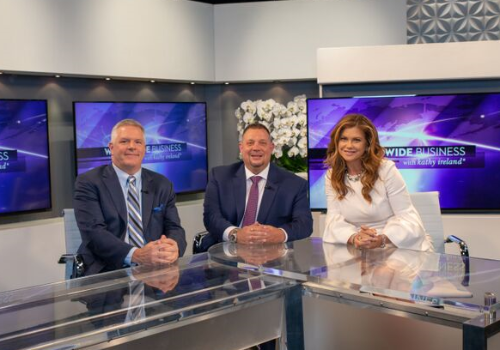 Most Innovative Company of the Year 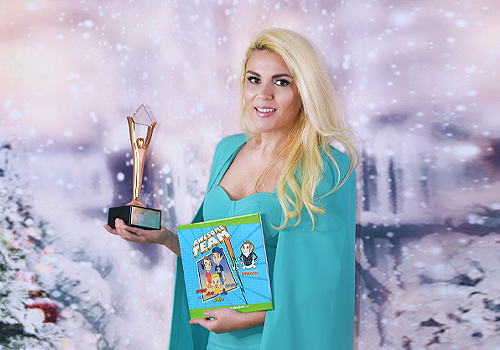 A Mental Health Organization For The Community