A major transformation in how we fly is being imagineered by Embraer to achieve net zero by 2050.

Embraer, has pledged to solve this enormous industry challenge and their goal was to share their vision with the global aviation community.

Gravity Global was tasked with launching this exciting programme – and how it was presented to a worldwide audience needed to be as bold and innovative as the concept aircraft.

As well as creating the ‘Energia’ name and an eye-catching aircraft livery, the Gravity team developed a full campaign including content and social, culminating in a spectacular webcast event, broadcast live from studios in Sao Paulo and London!

Each of the Energia aircraft were shown as 3D holograms for impact. 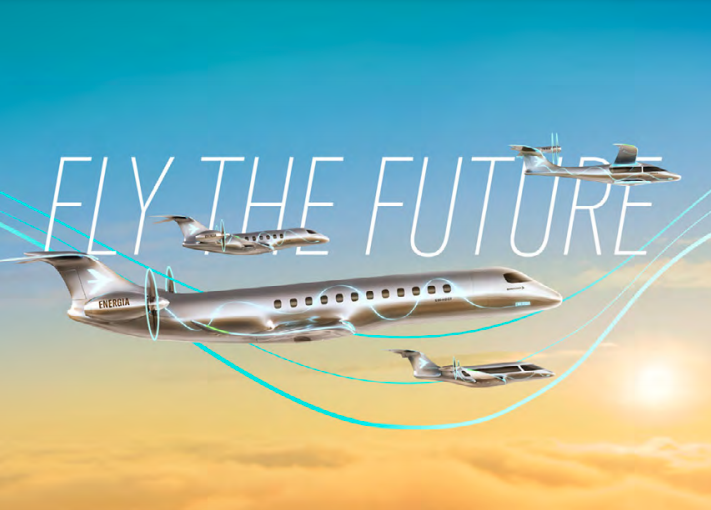 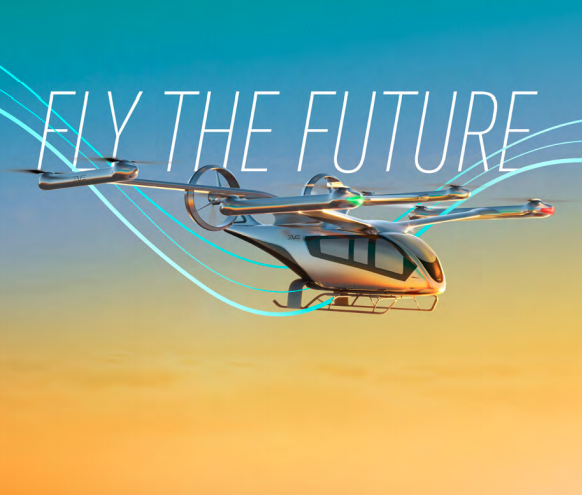 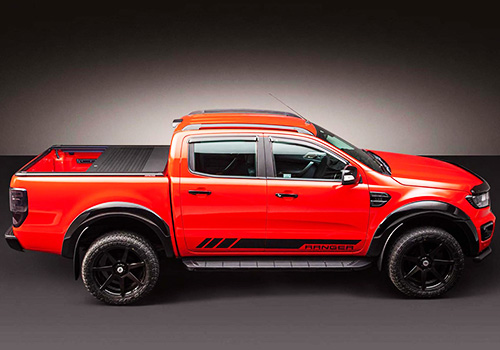 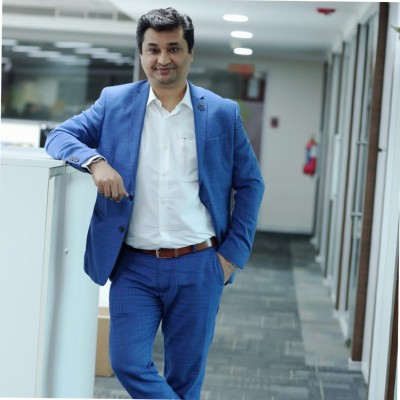 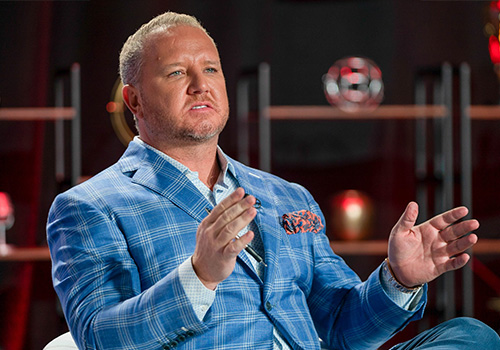 Life Powered By The Sun

Marketing - Marketing Executive of the Year 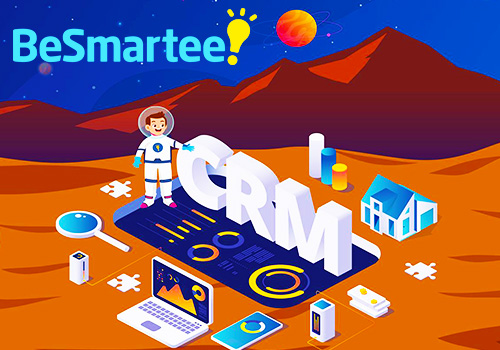