Company & Organization - Startup of the Year

At Hoist, we’re on a mission to unlock the American dream.

Starting a business has never been easier, but it’s also never been harder to make it succeed. The world is moving faster than it ever has before and the rule book is being rewritten day by day.

As a result, Silicon Valley startups and conglomerates proudly gave us the “gig economy.” This model promised that anyone could be their own boss. All you needed was an app. But it didn’t work. The gig economy made the startups rich and their workers paid the price. 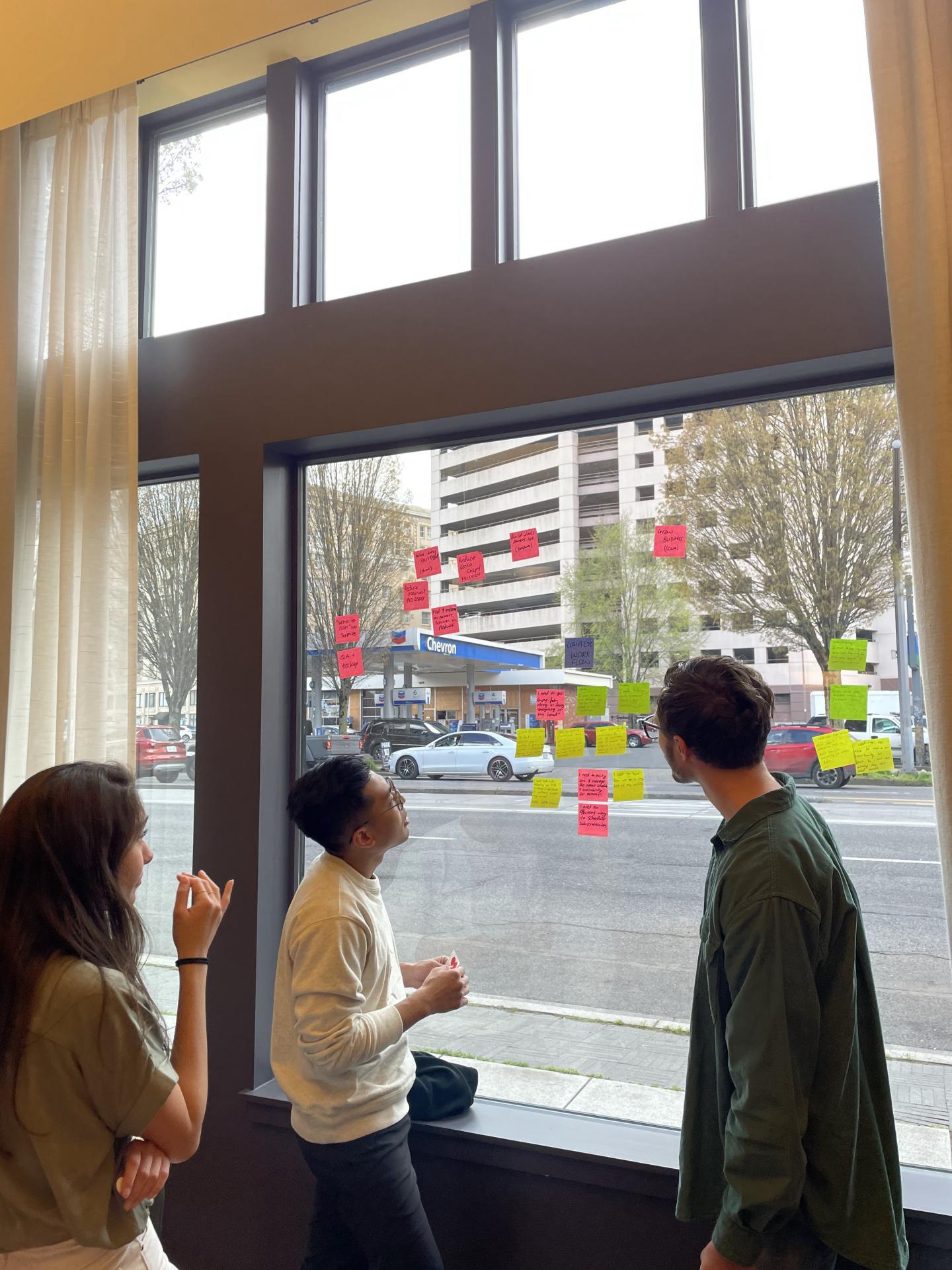 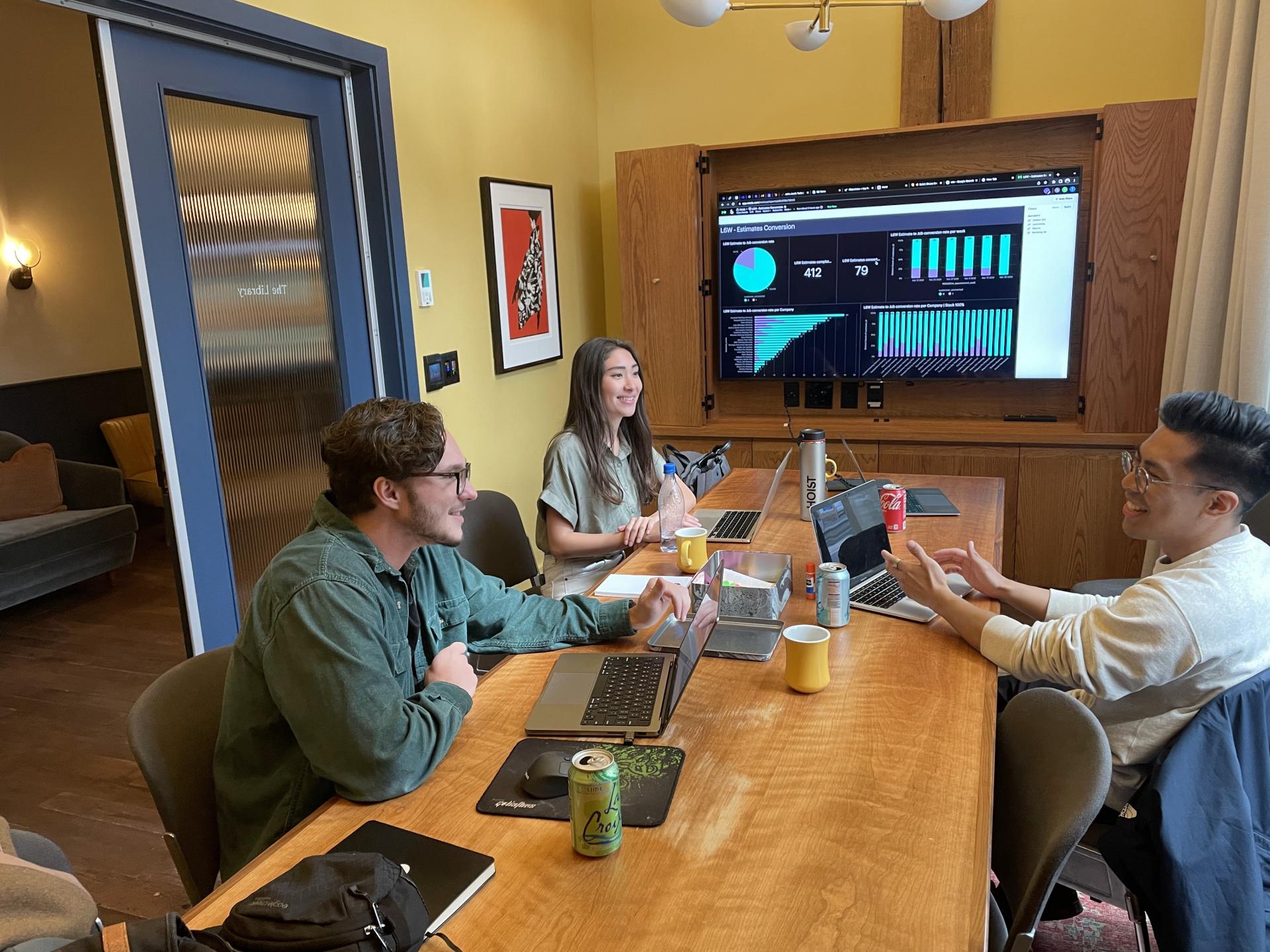 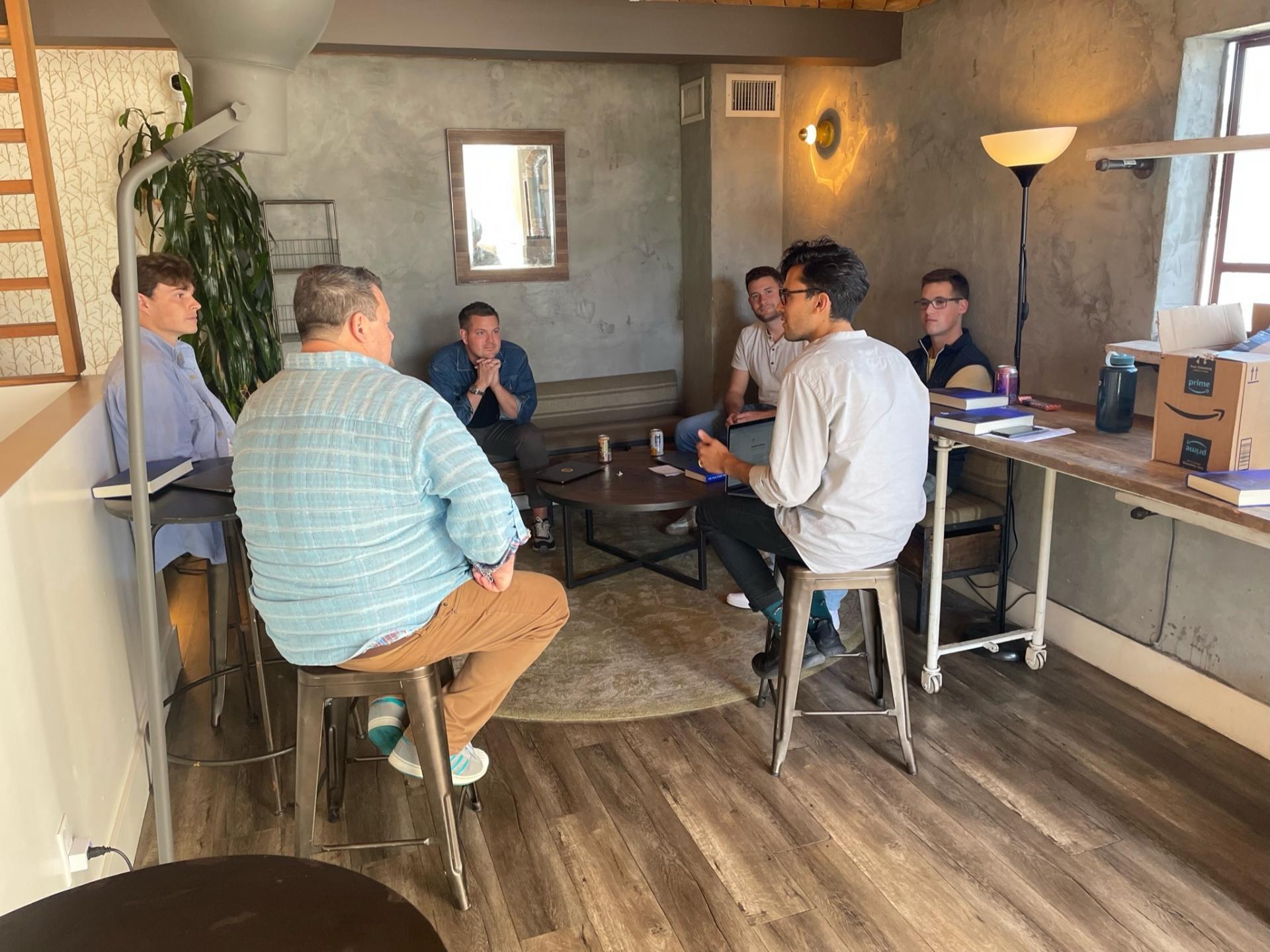 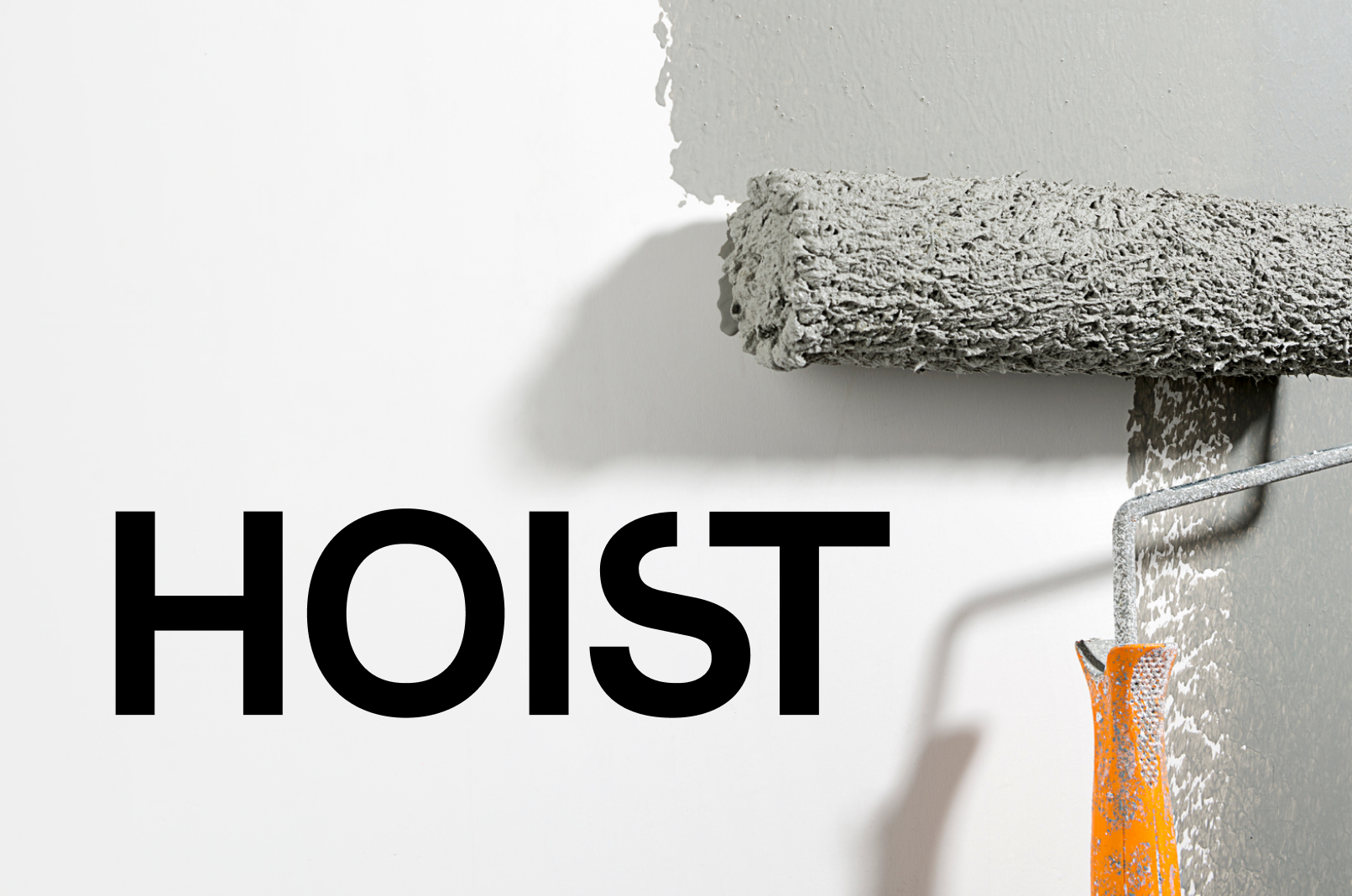 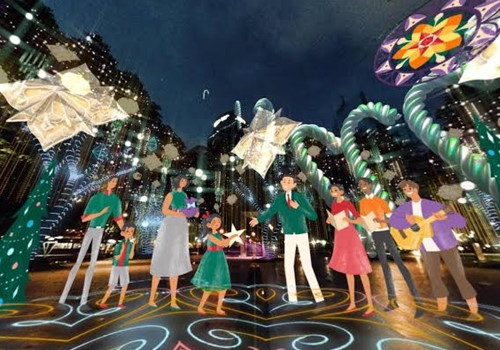 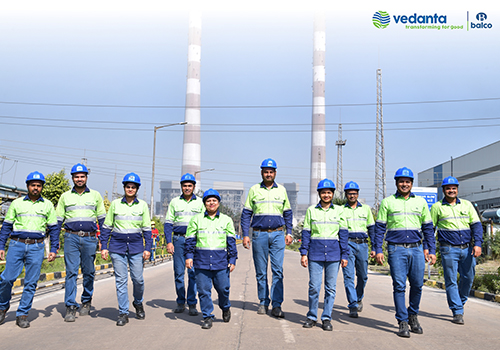 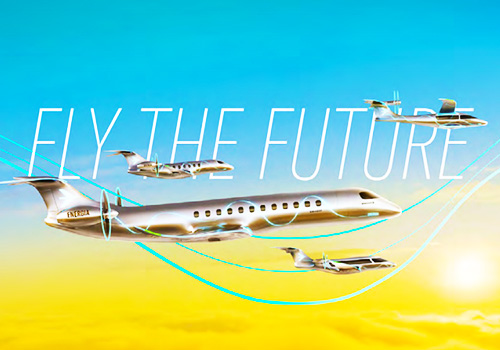 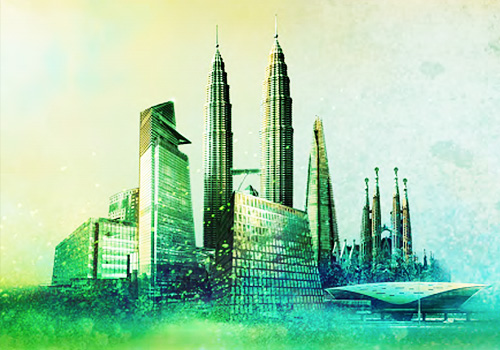 Your Imagination Starts With Our Finish