Richard Lee Mudd is the founder and president of RLM Underground. After graduating from the University of Kentucky with a Bachelor’s degree in Natural Resources and Environmental Sciences, Lee landed a position with one of the top contractors for Google Fiber which provides networks (broadband Internet and IPTV) in major cities across the United States. During this time, Lee developed his idea for RLM Underground which he founded in 2016. RLM Underground offers expertise in underground and aerial construction projects with a specialty in telecommunications infrastructure as well as small cell and engineering projects. The company began specializing in underground boring, drilling, plowing, and trenching. Today it has grown to include aerial projects and engineering services.

Based in Kansas City, RLM Underground can mobilize projects anywhere in the United States and our crews are held to the highest standards to ensure clients’ expectations are exceeded.

RLM commonly works with telecom carriers, city utilities, and general contractors who need a construction resource that is dependable and always strives to complete the project ahead of time and under budget. 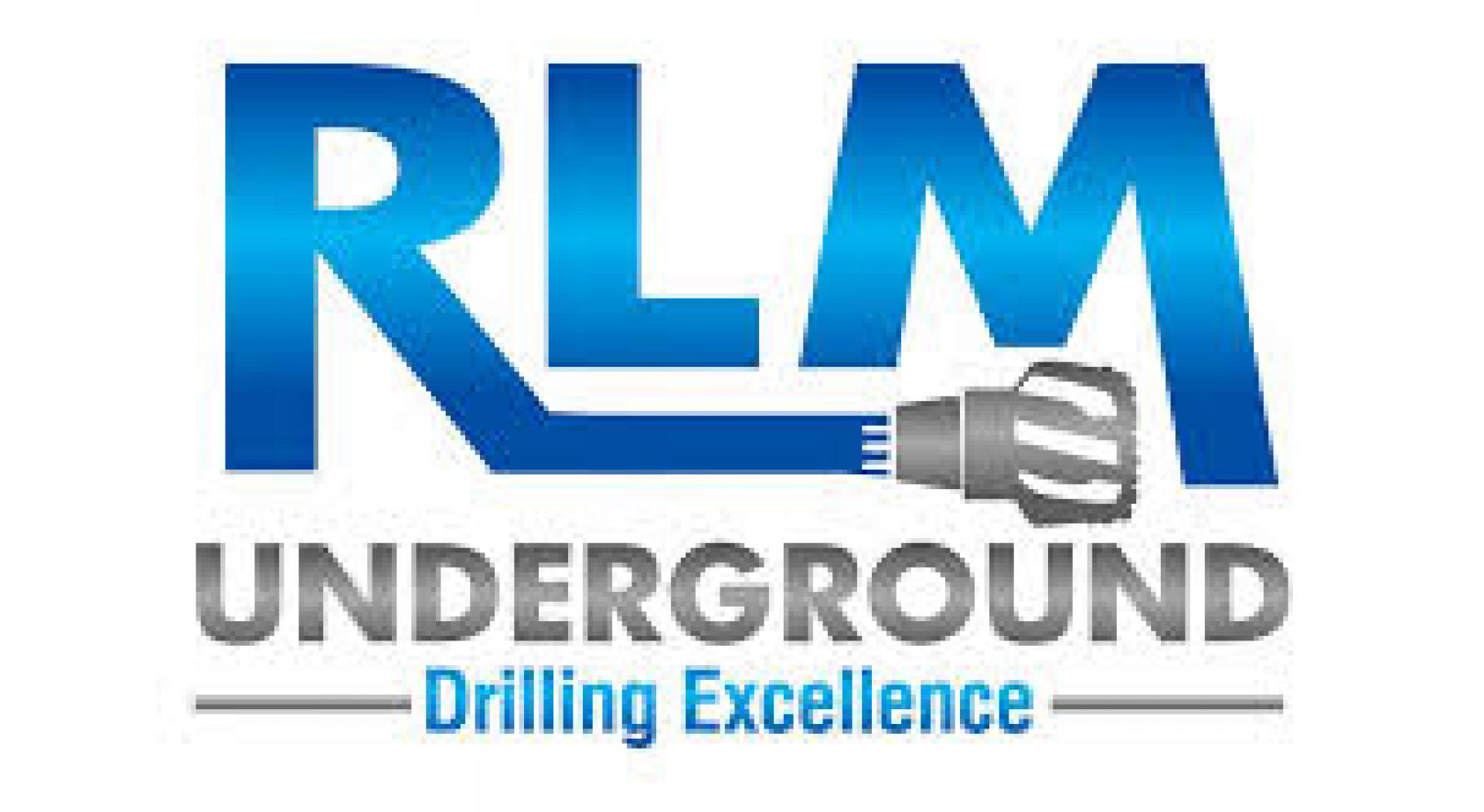 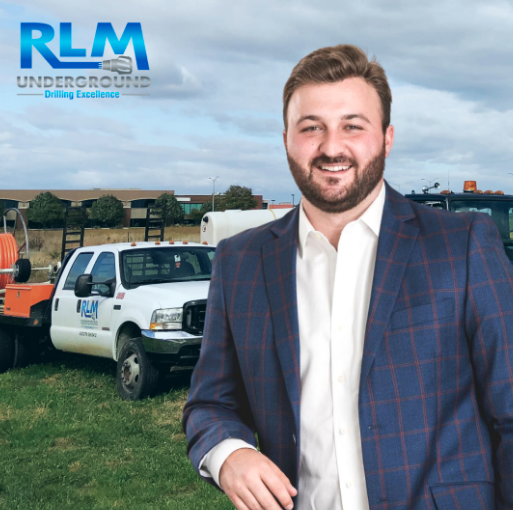 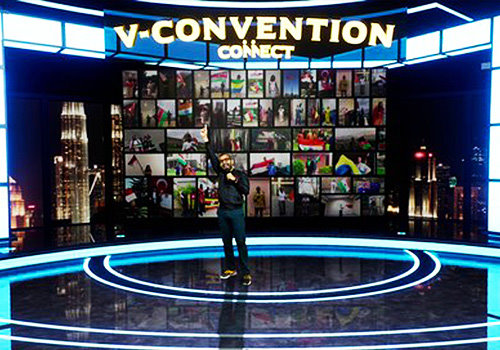 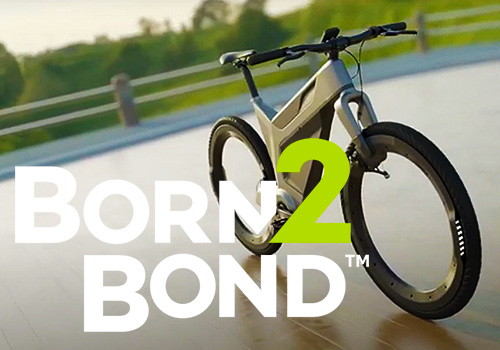 ‘Engineering Adhesives for the Modern World’ 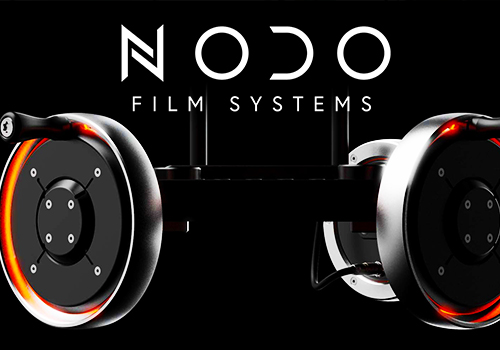