ServiceMaster AAA is on- of-the South-East’s most-recognised-brands. In 2017, owner, Siva Kugathas, purchased-the-franchise-and-transformed it into-a-hugely-successful-enterprise. At the time-of-purchase, the company was turning-over -ust £100,000, yet five-years-later, Siva had increased this to-over 2.5million. At the same time, he took on a workforce of just 17 people. Today, employee numbers stand at more than 372. The company has grown steadily and successfully through a combination of word-of-mouth recommendation, reputation and trust, and proudly takes its place as one of the South East’s premier contract commercial and office cleaning organisations. Now Siva has purchased 5 more territories in north of the country too. ServiceMaster AAA is an exceptional company. And it is exceptional due to outstanding leadership. Siva Kugathas has shifted the perception of the cleaning industry on its head and professionalised the sector. He has built and grown a company that has experienced hugely successful business growth, with his firm now the leading company across his region. ‘Thinking outside the box’ with regards to marketing and innovation has enabled Siva to build a hugely effective - and growing - firm. By 2019, Siva’s business was awarded ISO9001, 14001 and 45001 accreditations, and future plans are to take on more territories. 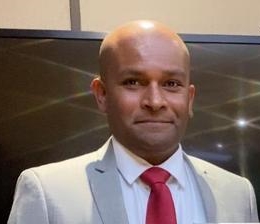 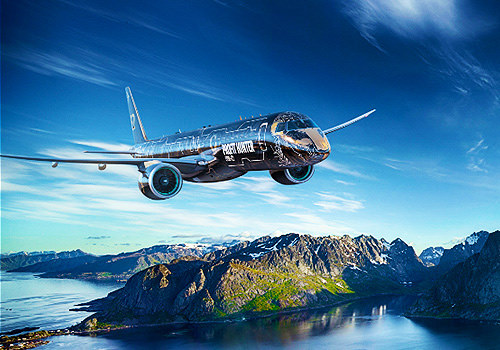 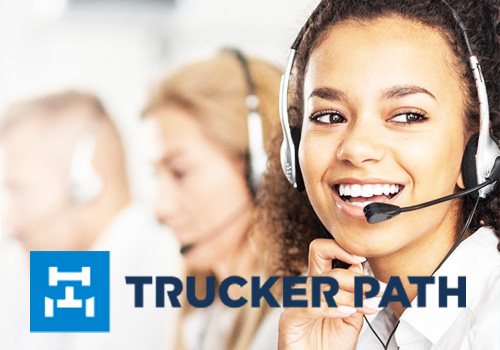 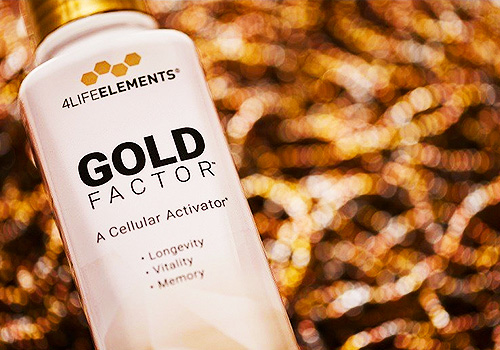